If you have a good idea of what you’re trying to learn, learning gets better and easier. While there are programming languages such as PHP and JavaScript for web development while Java and Swift are ideal for creating mobile applications.  Thus, it is very essential that you need to analyze your requirements.

What are Programming Languages?

These languages ensure that computers work quickly and process efficiently large and complex swaths of information. For instance, if a person is given a list of randomized numbers ranging from one to ten thousand and is asked to place them in ascending order, there are possibilities are that it will take a sizable amount of time and include some errors.

What is required for Programming Language?

Programming requires extreme accuracy because even one mistake can make an entire block of code useless, which means that you just wasted some number of hours though you are pursuing the easiest programming language, it is very important to be committed and disciplined to succeed.

Once you start to write your own programs, you will soon learn to pay more attention to every detail. If you don’t, you will end up wasting hours of your time which is not fruitful.

There are dozens of programming languages used today and it can be difficult to find the best one. 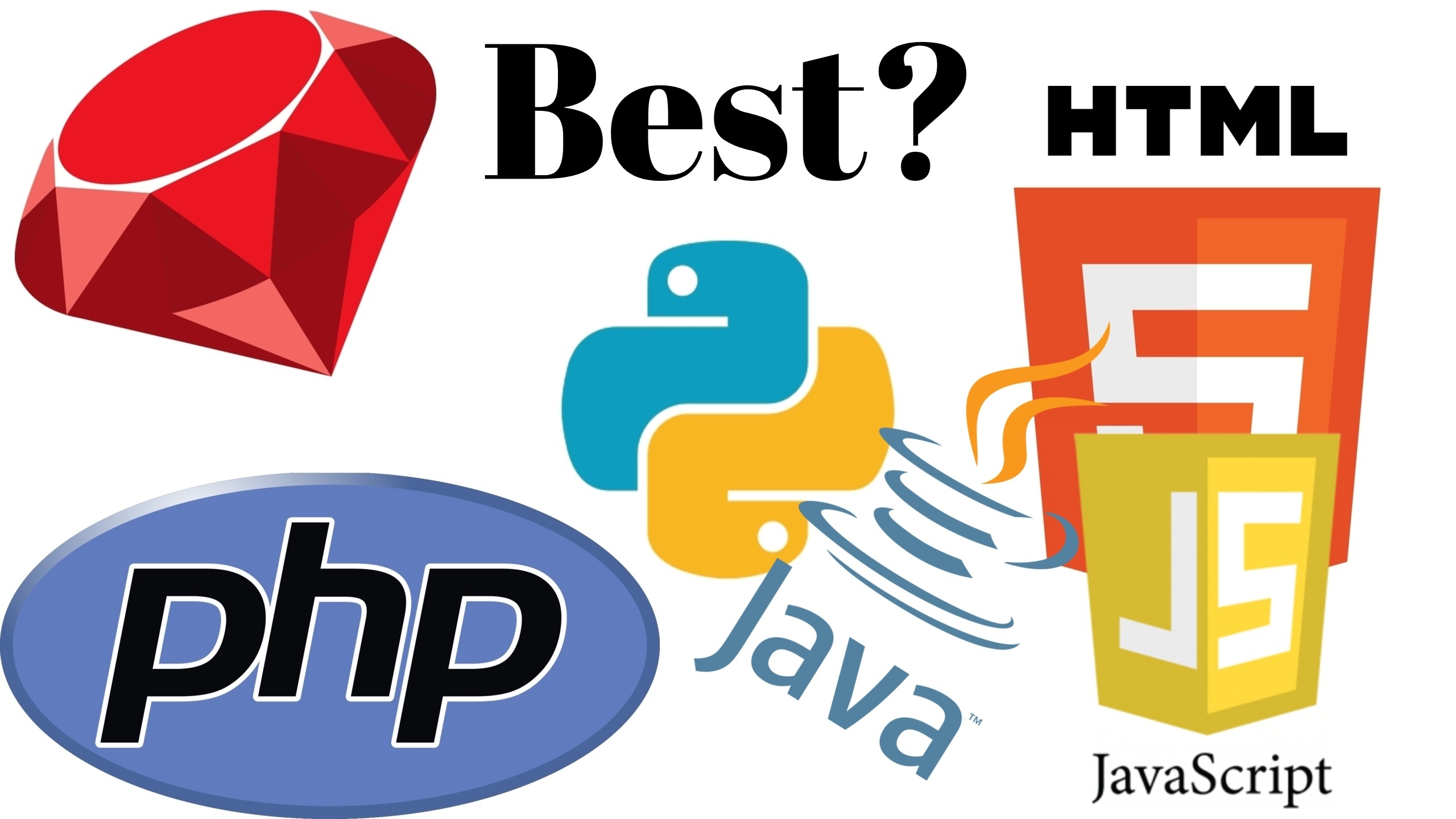 So, we have compiled the top best programming language to learn for beginners and make your choice likewise 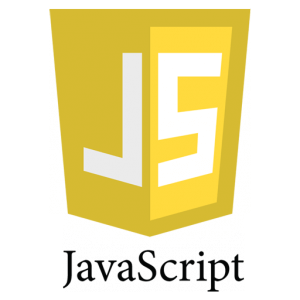 JavaScript was originally known as LiveScript, designed by Netscape. JavaScript is a language, in high demand for a long time. JavaScript is mainly used in web development to work with various page elements and make them more active like scrolling abilities, printing the time and date, creating a calendar and other tasks not possible using plain HTML.

Please make sure that you don’t misunderstand it with Java because they differ. While JavaScript is a scripting language, Java is a programming language. It is dynamic and adaptable to use on object-oriented programming. Also, it runs on multiple platforms. If you want to build anything for the web be it games or websites, then JavaScript has to be on your list of programs to learn.

Since JavaScript is built in, in your browser, you simply need a notepad app or Sublime Text. It not only the solid starter language but also it has wide range applications. It is also the first step if you want to learn something more complicated programming languages like C++. 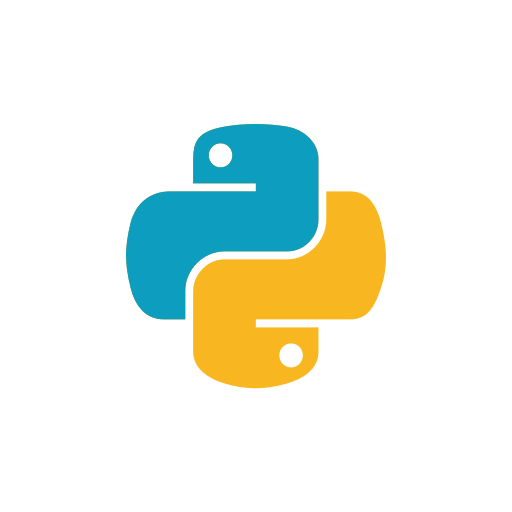 Python is another best programming language to learn for beginners. With its simple and readable code, the programmers can express the idea in lesser lines of code using Python. Guido van Rossum developed Python in the 1980s and was publicly released in 1991.

It’s a free and open source language which has dynamic, flexible, object-oriented, procedural, and functional programming styles. Basically, Python allows you to work quickly to integrate systems as a scripting or glue language. Developers use Python to build desktop apps and web apps alike, also it has great tools for data mining.

James Gosling developed Java at Sun Microsystems in the 1990s. Today, it is owned by Oracle. It’s a solid programming language, used to build a variety of apps and software like android apps, desktop apps, and games. Java is a class-based, object-oriented programming language that’s developed for portability and cross-platform application.

It has a very help toolset and great editors which keeps you away from errors. Hadoop is a popular Java-based framework used for storing and processing big data and is executed by many well-known enterprises such as Yahoo, Facebook, and Amazon Web Services. Learning Java helps you to build a solid foundation for your coding career. Not only this but Java is used as a server-side language.

Ruby is an object-oriented scripting language that is heavily used in the development of websites and mobile apps. It is mainly aimed on web-based applications and is open-sourced. It is the language that maintains their framework, Ruby on Rails, which is behindhand websites such as Twitter, Groupon and GitHub. This language is quite straightforward and easy to learn, just like Python, was designed in 1995.

Ruby is majorly used for simulations, 3D modeling, and to control and track information. There is a 20-minute guide on the official Ruby website which is very helpful for beginners, Ruby become popular by the Ruby on Rails framework, a full-stack web framework maintained for programming.

HTML is the basic markup language used to create web pages. It ensures proper formatting of text and images to facilitate Internet browsers can display them in the ways they were expected to look that is the diversity and complexity in the structure and appearance of websites is all because of HTML.

Basically, HTML illustrates the data to the browser, and the browser then presents the data as a result. For example, content could be well-designed within a set of paragraphs, a list of bulleted points, or using images and data tables. HTML was created by physicist Tim Berners-Lee in 1990 so that scientists would be able to share documents online.

PHP is an open-source scripting language designed for developing content for apps and building dynamic web pages that effectively work with databases. The popular platforms like Joomla, WordPress, and Drupal use this programming language. Just like HTML, it is easy to learn and open sourced.

So now you have gone through all the above-mentioned programming languages, you must have got their levels of difficulty. Also, all of them doesn’t have the same kind of demand or salary, it differs.

After all, everyone has their own different needs and inspirations when it comes to learning. These easiest programming languages, which are very popular, have a big community devoted to teaching and you won’t find a lack of learning resources for any time soon.