A computer programmer or Programmer is the person which makes the roots begin of atomization. This is the industry which is never gonna down in future because once the manual labor work can be reduced due to robotics but at the same time requirement of a programmer will increase. The robot will work according to the algorithm that the programmer will command into them, and if the needs of robots will increase we probably need more programmers to program them for a specific task or to make them realize what to do next by Artificial Intelligence.

Technology is the Future now and lots of people going towards it. Now as all of them already know that this area of technology begins from the programming world so then they wanna to be moved into this. People wanted to build their career in this field. But as human nature, we do like to have a short research before digging into the real job. In this case as all of them already know what’s the value of a programmer nowadays. But the main thing how much do computer programmers make or what is the Payscale of them. 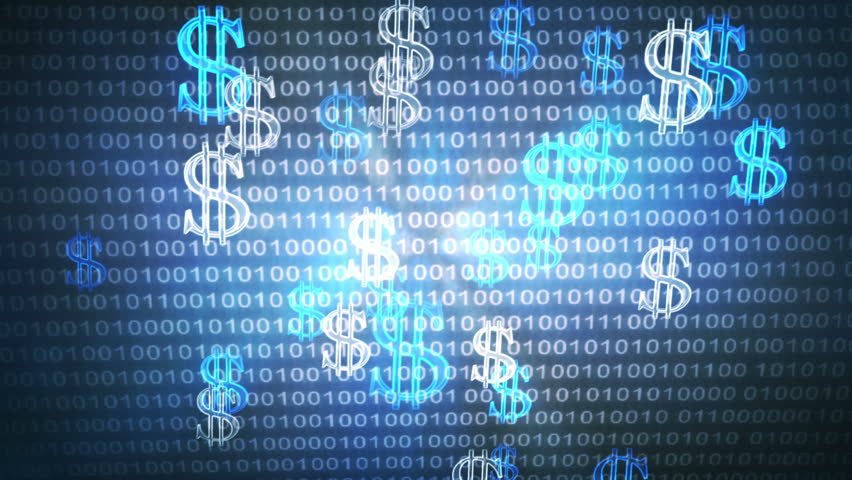 Before asking this part of you must know that the programming is not just a single word which gives you the job as a programmer. Programming which relates to a Programmer is a supreme word with lots of Branches in it. So each and every branch has different jobs related to programming and according to that, each has different salary.

Let’s have a look at some, of the highest paid programming jobs of computer programmers.

Do we need to be an Expert to get the jobs as a Computer Programmer?

If you saying that you can hop on the job as a programmer just by knowing the very simple concepts of programming and having no more knowledge/experience and practical work then this is not possible, even if you have entered somehow in the job, you will not be going to cover up this or complete the job/project you have assign by your company or superiors..

So, make sure that not too much good but at least you must be having a pretty good idea of this field so that you can struggle better in future than someone who is blind in this area.

Even though a computer programmers salary is pretty good enough if you can get. Doesn’t matter if it’s software developer, web developer or database developer, you always going through the tedious task of programming or coding.