The Question of Becoming a Programmer is all about what it takes, the effort will be yours but the guidance is something we can provide. The conceptual threads about to become a programmer or to become a computer programmer are surely not clear in your mind so that you are wondering how to!!.

If you are assured to build your career on computer programming then you probably need to watch go from scratch to get a better understanding of what you will be going through in future and what effort it’s gonna take.  But before that, you probably need to know some basic Q&A about this stream, these question has probably raised in your mind if you ever thought of really getting into it. 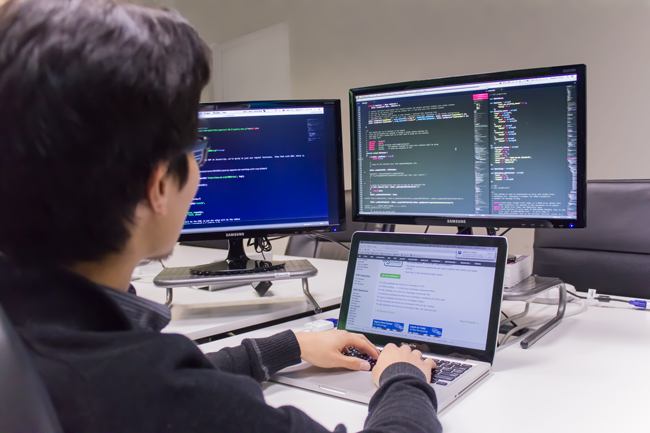 In a simple way, a programmer is a person who does programming. In other words, a programmer has such programming skills by which he can develop Software and applications for the variety of platforms. A programmer can also be known as a Computer programmer, Software developer, web developer, Coder, software engineer, database developer, system analyst, and database administrator also. So to become any of these you need to learn and gain pretty good knowledge of programming to perform the desired programmer work in future.

Where it all starts!

Doesn’t matter if you are currently going through your high school studies or going to start your Bachelor’s study. If you already aware of this programming term and have done some programming work by yourself before then it always gives you benefit to learn in future in more convenient and understandable way, so you can cover-up much faster than others.

Let’s have a look from scratch to get you better from in programming field so that you will not gonna miss an opportunity for the first time.

Look for the Computer studies from high school education or previous.

If you are in high school and interested in programming field and wanna to become a computer programmer then you should do this:

If you are ready to do your college studies or about to do your bachelor’s degree then you need to go for choosing computer science stream. Because if you are about to join the industry of programming or even starting your own once then you needed to show the world that you actually have the degree of what you are doing. Computer science is not limited since the world in on full of automation now. This process of automation which can only be possible because of Artificial intelligence. The AI cannot be possible because of such programming algorithms which are implemented into the robots who are doing our work.

Choosing the stream of computer science for your bachelor’s degree will show you the real light of programming area. During your course, you will learn a lot about programming languages, the fundamentals, and concepts of each and every line of the code you will write.

But here is a thing though, you might not be interested in all programming languages if you interested in a particular programming stream. Because if you belongs to computer science stream then you can be any of them, you can be a Software developer, Database developer, web developer, system administrator or other. So, you need to find out first which specialized or specific stream of computer science you wanna work on.

Tips to become a Good Programmer

How long Does it Take to Become a Great Computer Programmer 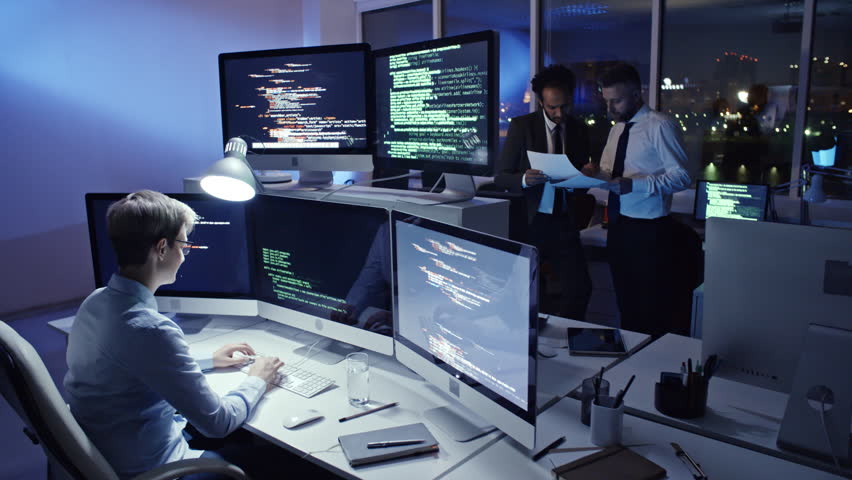 This question, you can ask yourself because even after completion of your bachelor’s degree you can’t be that much good on your programming skills. So, to become a great computer programmer you need to be devoted yourself to this. Its all your efforts, and the lot more you give into this, you will get the results in return. And also you know that programming needs more practice so again, practice and patience is the great key to success. Never lose hope, try it as harder as you can.

However, In an Official or Standard way since the times you got your bachelors or masters degree in computer science you will be officially known as a Programmer and you can start a career as a programmer.

This Explanation of how to become a programmer is a rough theory of what and how it should be done in a standard way. But it always is better to work and focus on a specialized stream under computer science and put all your efforts into it to actually do something in future.