Kali Linux Commands Full list for Begineers From A to Z

As all, we know that the Kali Linux is a Debian-based Linux distribution that is used for advanced Penetration Testing and Security Auditing, means a perfect platform for hackers, sounds good right!! So it can be a great start for you to becoming a hacker or internet security expert.

We assume that you definitely have installed Kali Linux on your system and if not then go through Kali Linux installation first. 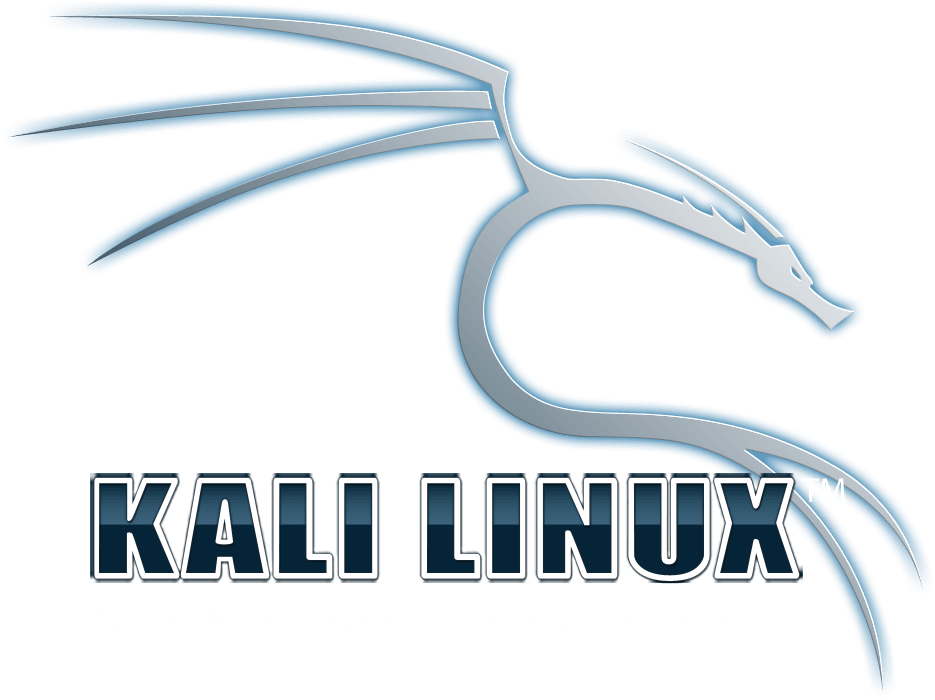 If you want to check the Kali Linux command list later then you can download the pdf.

Bonus Tip :In the table of Alphabet -m, there is a command called manthat stands for manual. All the Kali users use this command to see a manual of a particular command that is very useful every time you want to see the manual of any command.

for example: To see the manual of ls command in Kali: #man ls

we will recommend you to use this command for every single command in Linux so you can learn more about that command.