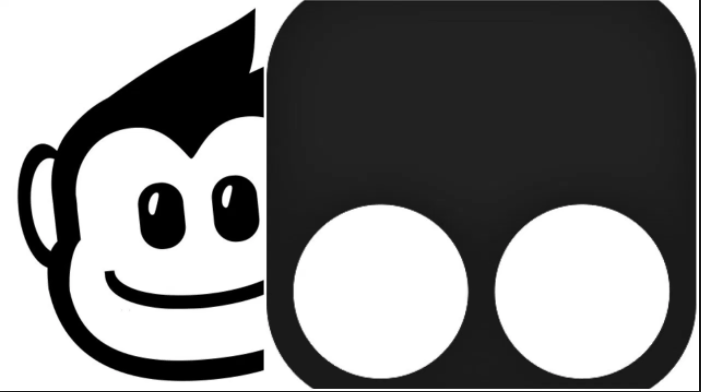 Tampermonkey is the most popular userscript manager for Browsers like Google Chrome, Mozilla Firefox, Opera, Safari. Userscripts (sometimes also called Greasemonkey scripts) are little computer programs that for example add a download button to the YouTube page, cleanup your Facebook timeline or help to play an online game. It has built-in editor by that You can create an environment of your own using Tempormonkey. It is an add-on mostly popular in Chrome browser. It is very easy to sync your scripts but there is one limitation: Tampermonkey can only sync scripts that are installed from a remote source. This source can be any URL that is accessible by both of your Chrome browsers. It is relevant mostly for the those who people who like doing something different every time with their browsers.

Tampermonkey is available on:

Google Chrome: It is available in three versions for Chrome.

Mozilla Firefox: It is available on Firefox with the name of Tampermonkey.

Safari: you can also use this add-on on safari by name of Tampermonkey.

Dolphin Browser Android: It is available on Android wth Dolphin browser with the name of Tampermonkey Dolphin.

UC browser Android: It is also available on Android UC Browser with the name Tampermonkey UC.