NetFlix is one of the trending and biggest Streaming destination nowadays. It can Definitely give you the stream of your choice. It has over millions of streaming users worldwide. Netflix is a paid service so you have to pay for according to your plan you are buying from it. It has such huge content database which is full of movies, series, and TV shows but it is not pretty much same for every country. However, Netflix is available in more than 119 countries with different pricing but the content availability is completely different for each of them. Due to the way content licensing and other restrictions from the government of certain countries, there will be a little shortage of certain streaming contents. If you live in countries like Africa, India, Spain then you probably know what we are talking about. The number of movies/content available in Africa will be a way less than the USA. You don’t have much content available there than the USA.

But we live in a free world we don’t need such restriction on any platform. Especially when it’s, not the real life and we are talking about the Internet, then people are more curious for how to watch Netflix from other countries.

We will give you the solution for that. Here is the thing that you can use to watch Netflix from other countries:

#1. Using a VPN to Watch Netflix 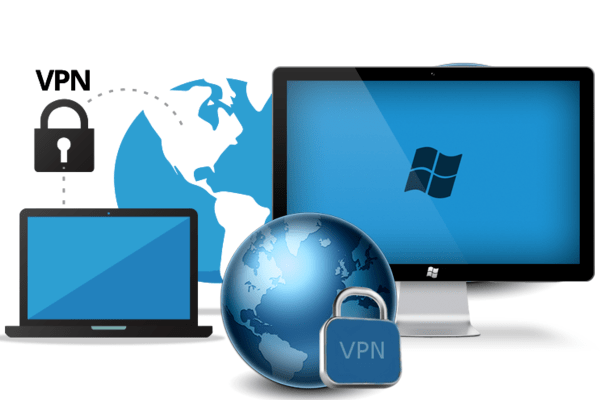 VPN which is known as Virtual Private Network which gives you the anonymous access to your favorite web or web content. There are a bunch of services that you can avail from a VPN. Some of the main features that are pretty useful are:

Sometimes you can have the problem with opening social media site like Facebook, Twitter, google+, etc. This problem can happen due to the restriction from your ISP. Your ISP can recognize what site you are looking for so, if you trying to access restricted sites than he doesn’t allow you to do that. Similarly with Netflix, if it’s restricted by your government then you can’t access to those for sure.

The thing you can do in such cases is, hide what you are searching on the internet or what URL/Websites you are trying to enter. And for this, VPN is a perfect service which you can use. VPN can encrypt your access to the internet by which your ISP can’t recognize what you are accessing. Also by using VPN, you can hide your location as well.

Keep your Safe from censorship and surveillance:

As you already know that VPN can Encrypt your requests on the internet. So, your ISP will only see the encrypted traffic which is he can’t decrypt. It keeps you safe from censorship and Surveillance.

Which VPN To Use, To Watch NetFlix From Other Countries?

In a common way, every basic VPN is capable enough to provide the Encryption service which we are looking for here. But another question can be raised in your mind that should you use Free VPN or Paid VPN.

Basically, when you are about to access sites like Netflix and wanted to Use a VPN just for that, then free VPN can be used, no problem with that!. As there are a bunch of free VPN out there.

Does any special tech Skills required to use a VPN?

Probably not, VPN provider makes their VPN looks user-friendly which you can easily access, just like your social media account. Well, not in sense of numerous features but in how easily you do task there, how easily you message someone, find out any profile and all stuff like that. Since you are using free VPN services for the purpose of Netflix, then they don’t come with many features as the paid one. You just have to make a single click to encrypt your data and activate all its functioning, which it will give you in the free version.

This method will only work if you are in the web version of Netflix otherwise, stick to the VPN method above. As our initial goal to use such methods which can encrypt our data so we can get access to Netflix from other countries.

Online Proxy sites are something you can use, which can do the similar task as VPN for you. There are a bunch of free proxies available but as we already using free VPN for this purpose, so here is the Free proxy site you can use.

Simply Go to Hide.me and access the web version of Netflix.

Both methods are capable enough to give you access to Netflix for other countries, and you can avail more content than your country.